The Apostle Paul began his preaching ministry by proclaiming Jesus to his people, the Jews. In return for Paul’s kindness, the Jews beat him, stoned him, rejected him, stirred up riots against him and labeled him an agitator, a villain, an impostor and a false prophet.

Things didn’t turn out the way Paul expected. He so ardently dreamed of bringing the gospel to his people, but his dreams evaporated.

Paul decided to make the best of the way things turned out. He decided to do what he could instead of regretting what he could not do. He could not preach to the Jews, so he began preaching to the Gentiles. Seems so simple! But it wasn’t. Dreams die hard. So often we prefer holding on to dead dreams rather than life’s opportunities. We can’t bear to think of doing anything other than pursuing our dreams. 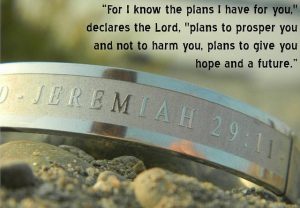 We must be willing to make the best of the way things turn out. We can’t always have what we want. That doesn’t mean that God has lost control of our lives. Scripture repeatedly reveals an almighty God who works in behalf of those willing to accept another dream. Paul made up his mind to release his dream of preaching to the Jews and pursue God’s dream of preaching to the Gentiles. The apostle experienced phenomenal success in reaching the non-Jewish world for Jesus. Your salvation springs out of Paul’s willingness t become the Apostle to the Gentiles. Where would you be without the fourteen letters Paul wrote to the church?

Dear Christian friend, “Things always turn out best for those willing to make the best of the way things turn out.” 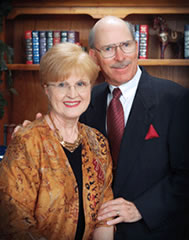